6 Reasons to Pivot Your Business Toward Asia

The Asian tech industry is booming. People in Asia now enjoy high-tech gadgets and innovation that they would have never had the chance to experience.

In a very short term, the technology sector in Asia is under continuous expansion and will be so for a very long time. Therefore, as a business owner, you should pivot your business toward Asia in order to enjoy the multitude of benefits and advantages that the region offers.

Here are the best six reasons why you should do so.

The tech scene in Asia is not just evolving. It is also developing at an incredible pace. There’s at least one Asian city that becomes a tech hub every single year.

Moreover, if we are to look a bit into Singaporean history, we will learn that thanks to a government that focused on development and technology, this once-poor country is now one of the world leaders in technology and successful start-up businesses.

But that’s not everything. Since they embrace technology in an entirely different way, tech companies that make their home in Asian territory enjoy tax breaks, experience the latest tech, and receive government support as well. Ultimately, Asia is the best place for a tech company/business that wants to be surrounded by tech, breathe tech, and produce high-class technology. 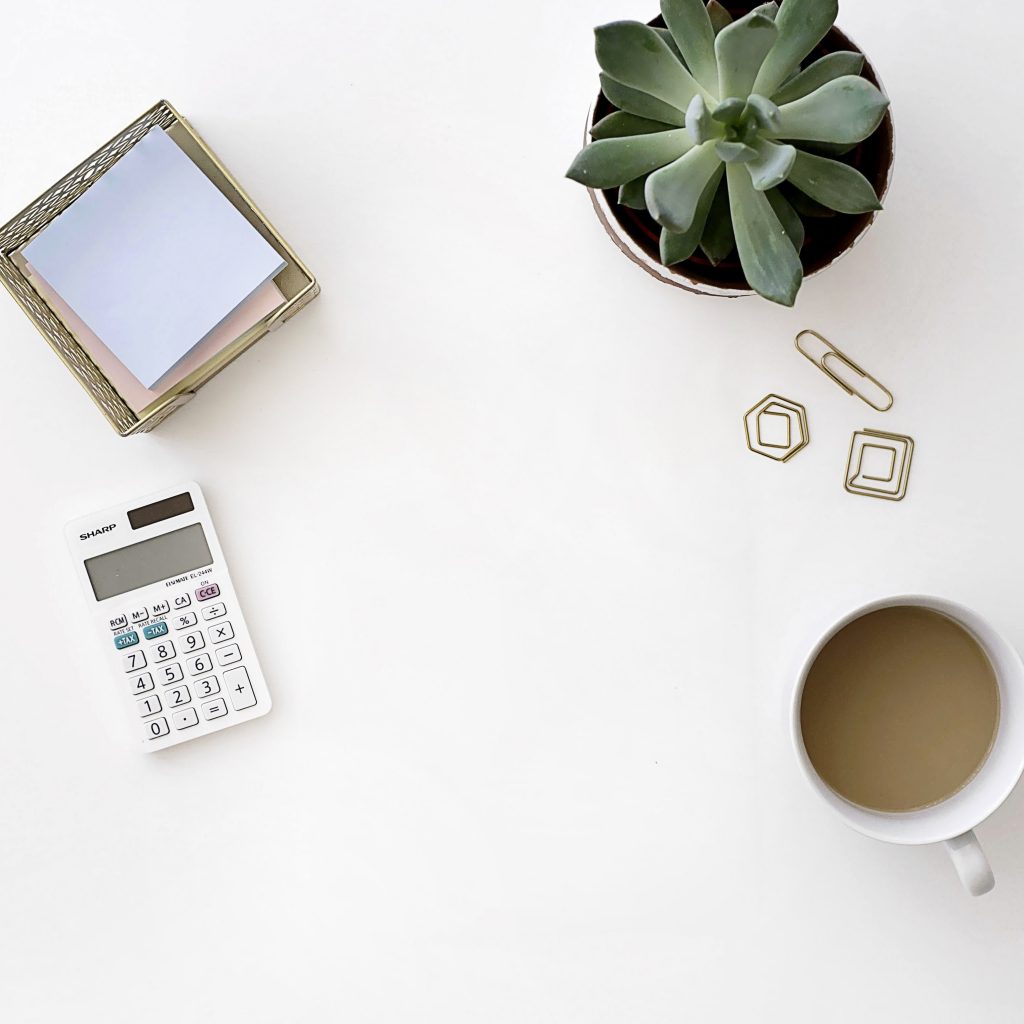 The Asia-Pacific region is reportedly home to roughly 60% of the entire global population. This means that a business pivoted towards Asia will enjoy 60% of the human population as their potential consumers/buyers. Naturally, this can be translated to guaranteed profit, depending on the scope of the business.

If this is not enough for you, let’s take a look at some isolated platforms that managed to survive the Asian market without any external exposure – or vice versa. For example, the famous gaming platform Steam was recently introduced in China, but with a whole new interface and also secluded from the global community. If Valve – the owners of Steam – did this, it means they believe in the power of the Asian population.

The same applies to many businesses that first developed in Asia, such as Alibaba and many others. Keep in mind that, when it comes to Alibaba, its main success is still provided by the Asian market, as the rest of the world uses Amazon more.

Naturally, a large population means a large market. Every single person or entity can easily become both business and customers. In fact, Asia could easily be independent when it comes to relying on the rest of the world for assistance within the tech industry.

Given how much technology has advanced in Asia only, the region could easily stop exporting tech and still be an industry leader, thanks to its enormous market and population.

Naturally, we don’t even have to mention the fact that, thanks to the constant evolution of the tech industry, there’s a constant supply of entrepreneurs, engineers, technicians, designers, and so on.

The main difference between the western and Asian markets is the fact that the Asian markets are under continuous development. In fact, most of the western companies/businesses that still provide the world with technological advancements are guided by their headquarters in Asia.

Basically, western markets are often established and don’t make room for innovation. On the other hand, the nature of the Asian markets is one of constant improvement. But let’s take a look at some data that stands as proof for this!

Cities like Shanghai, Tokyo, and Beijing – all being Asian tech hubs – were found to be the top six cities in the entire world when it comes to venture-capital deal growth. Moreover, Beijing saw a deal increase of over 165% in only one year, from 2013 to 2014.

In short, the Asian tech world is constantly moving and, if you’re agile enough, you might be able to secure yourself a spot in it.

Naturally, if you want to pivot your business toward Asia, then you have to make sure that the region’s infrastructure is set to facilitate the creation of new businesses and companies. Luckily, the Asian infrastructure is top-notch and, thanks to certain changes, one can start a business there in less than 2 days.

Thanks to these investments and improvements, more and more tech-related opportunities open throughout Asia every single day.

The Benefits of International Trade

Last but not least, we have to mention the importance of people being able to trade and invest in the Asian region, regardless of their country of origin. Razer, for example, a company specializing in gaming-related tech, despite having found its success in the USA, is now returning to the Asian region and is building its headquarters there.

Obviously, this won’t stop people from investing in this company. If we look for more info about Avatrade, we discover that they have offices in Tokyo, which means that you can easily trade stocks and Forex within the Asian region. This freedom in trading will benefit your business as well if you pivot it toward Asia.

Asia is essential to almost any sector and industry. Given that the region amounts to roughly 60% of the global population, it goes without saying that it is the main consumer of goods and services – and especially of technology.

The entire Asian region is more advanced, technologically, than most of Europe and for good reason. The governments and businesses there invested in the infrastructure of their country and improved it up to the point where any new tech idea or start-up will most likely see success in less than one year.

Author: Ms. FAF
Filed Under: Finances, Making Money
Tax Season 2021: 3 Things You Should Know
How I Turned A Hobby Into A Four-figure Business & You Can Too